If I’d had one of those fancy interrogation rooms and a bright light, I would have used them. But I didn’t, so sitting my three-year-old daughter in a kitchen chair across from me was the best I could do. I wasn’t about to let her big blue eyes and blonde pigtails fool me. This kid was guilty. And she was going down for it.

Today Mommy was playing prosecutor, judge and jury. Court was in session.

The crime? Oh, it may sound trifle… and yes, it really was. But that wasn’t the point. I didn’t care about the Hershey Kiss that had disappeared off the top of the peanut butter cookie. I cared about the truth. All I wanted was a confession so that this kid could learn her lesson, be forgiven, and move on toward better obedience. 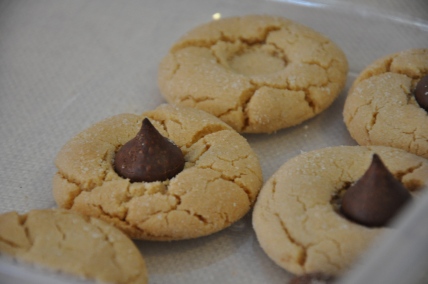 The gavel had been banging in my brain and the evidence lay nearby on the counter. The container of cookies was mostly full, but when I had lifted the lid, one of the chocolate kisses was gone, leaving a little round dent in the sugary peanut butter dough.

The defendant sat swinging her little legs as I paced the kitchen floor. I began to present my case.

I had clearly instructed Karly to stay out of the cookies. She had asked, she’d been given an answer, and she had defiantly disobeyed by taking that little chocolate morsel. And she thought she’d get away with it too.

Karly kept claiming that she was innocent. But, oh… she was not.

Had she been able to read and write I would have, at this point, slid a piece of paper and a pen in front of her and asked her to write out her confession. But I was going to have to settle for a verbal explanation. So I sat down and waited.

And did I ever hear a story.

In her sweet, high-pitched little voice, Karly told me that I had it all wrong. She was being framed. It wasn’t her that took the candy, but instead a bird.

Her plea continued as she explained that a bird had, in fact, flown into the kitchen through the window over the sink, taken the Hershey Kiss, apparently put the lid back on the cookie tub and then had proceeded to fly out the same way it entered.

Mind you this was in the middle of winter when that window hadn’t been opened in weeks.

That’s it!! The jury has made their decision and you, my dear little one, are guilty! You are guilty of disobeying and now lying to mommy. I sighed deeply to show my frustration and disappointment.

It was at this point that my husband entered the crime scene and was given a recap of events. He then walked over to the cookie tub and lifted the lid. After looking at the cookies for a moment he picked up the container and walked over to me. We looked inside together and there, stuck to the bottom of the another cookie, was the missing Hershey Kiss.

The bird had been exonerated.

I looked over at the adorable little defendant. Apparently she had been proven innocent as well.

What had I done? I had been so focused on getting what I thought was the truth from her that she had made up a story to appease me.

Nancy Grace is going to love this one.

Case dismissed. Court was over. But now I was the one who had some explaining to do.

I sat down across from Karly and told her that we had found the missing piece of candy. I told her that I knew a bird hadn’t flown in and taken it, and that I now knew that she hadn’t disobeyed and taken it either.

I admitted to her that Mommy was wrong. And I told her that I was really sorry.

She shrugged in that toddler way and accepted my apology faster than she’d conjured up the bird story. She forgave me without a second thought and off she skipped without a care in her mind.

I stayed in that chair for awhile. Though the jury box and the courtroom was emptying out in my mind, I felt full of regret. Why had I gotten so riled up over a Hershey Kiss? Why had I pushed Karly so hard for a confession that she had to make one up to calm me down? And how had she been able to forgive me so quickly and easily when she could have easily pointed an accusing finger right back in my face?

She forgave me because she’s a little child. In her toddler mind she wasn’t out to get me or seek revenge. She could forget the offense in the blink of an eye and never bring it up again.

Apparently I took her to court that day, but she took me to school. I had been shown a great lesson in how to forgive and forget.

To this day, I can’t look at a peanut butter cookie adorned with a Hershey Kiss without laughing about that crazy bird story. And believe me, though Karly has forgiven and forgotten, my husband delights in bringing up my interrogation blunder. That’s ok. It’s good for me to be reminded now and then. I’m reminded that I’m not always right, even when I think I am. And that sometimes I have to confess my mistakes and accept the forgiveness of others.

I hope I can forgive and forget in the same way Karly forgave me. I want to experience forgiveness and give forgiveness completely… skipping away, as free as a bird! 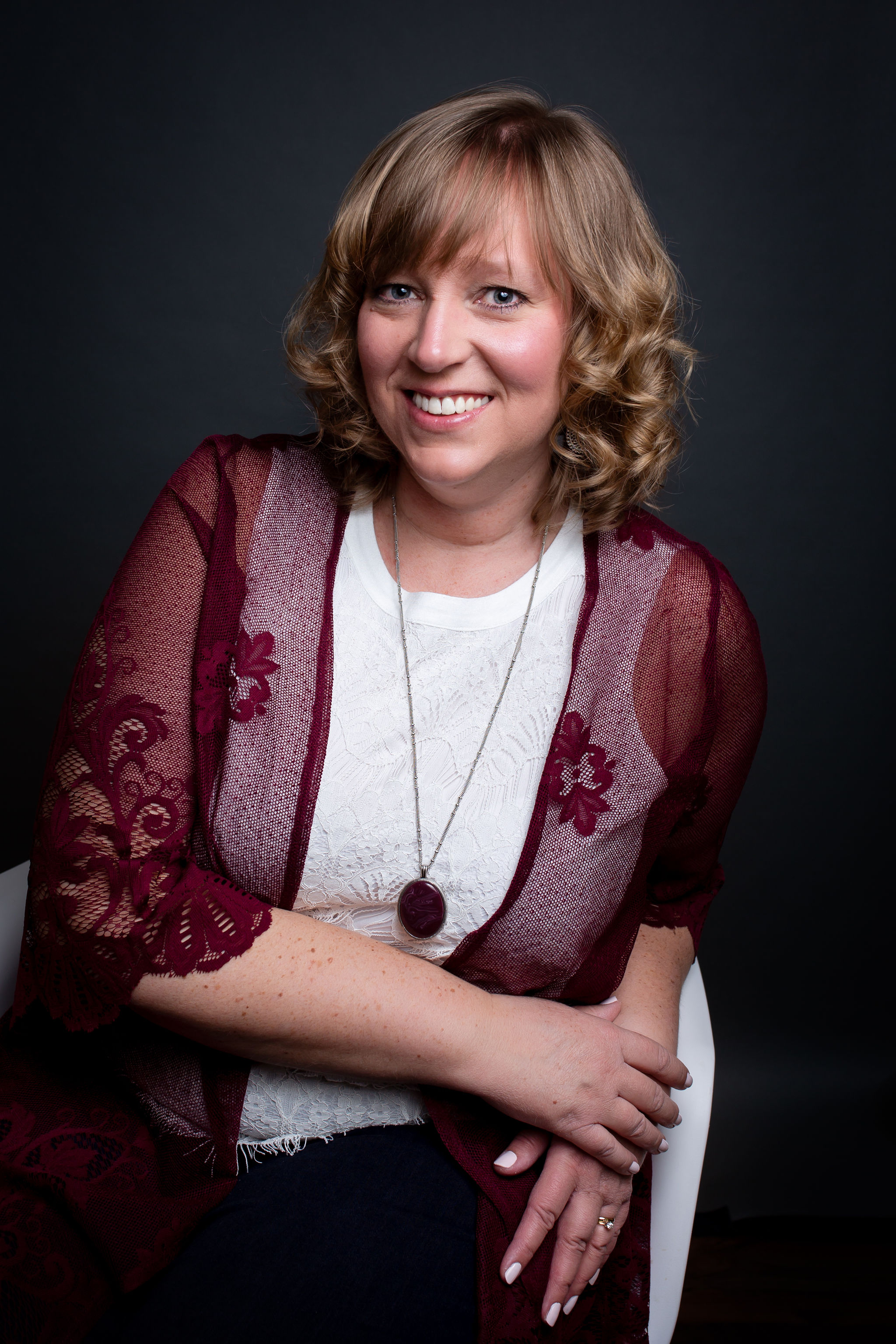